Almost two years ago I created the very first version of MappingGenerator. Since then, I’ve put a lot of work in this project, adding new functions and improving the mapping generation algorithm with 14 releases (43 issues/feature requests closed) in the meantime. With over 5.5k downloads from the marketplace and 380 stars on Github, it looks like there is quite a market demand for this kind of tool (even though my coffee button statistics indicate something different). In the meantime, I got a couple of feature requests to implement some kind of mechanism that allows tracking changes of mapped classes and synchronize the mapping code in response to these changes. I was resisting for some time because it seemed to be a quite complicated problem but after a while, I decided to give it a try and make something that will somehow satisfy all those requirements. In this blog post I’m going to describe how to create a tool for generating code during the build process and how I used it to create auto-synchronizing mapping classes.

How to generate code on build 🔗︎

Implementing a mechanism that tracks code changes and applies amendments to mapping code (especially when the modifications are allowed) seems to be very challenging, so the easiest option was to generate the whole mapping code during the build. This solves the problem of change tracking but confines the ability to apply custom code modifications. Anyway, the problem of generating code during the build stage seems to be very compelling, so besides the tradeoffs, I started working on it.

There is a concept of Source Generators described in Roslyn documentation. Unfortunately, the implementation of this compiler feature has not been finish so far. There are a couple of open-source projects such as Uno.SourceGeneration and CodeGeneration.Roslyn which are trying to simulate such functionality. They basically work in similar way by triggering external program from the MsBuild target, which is invoked before the actual compilation, and including files generated by this external program into Compile item group. I tried to use CodeGeneration.Roslyn in the first approach but I came across a problem with loading plugins that contain external dependencies. I even tried to propose a solution with PR but the response time from the maintainer was too long. After reviewing the whole project, I’ve decided to completely rewrite it making the following changes:

The source code of the new solution is available on Github as SmartCodeGenerator project. Developing plugins for SmartCodeGenerator is quite straightforward - you can find a short and concise instruction how to create and consume custom plugins in the project’s readme.

I used my SmartCodeGenerator engine to build a plugin that generates mapping code during the build - I called it MappingGenerator.OnBuildGenerator. Here’s a quick instruction how to use it:

Since now, for every interface marked with [MappingInterface], MappingGenerator.OnBuildGenerator will generate an implementation during the build. Sample usage can look as follows:

After rebuilding the project, you should be able to use in the codebase UserMapper class which implements IUserMapper interface (sometimes there is a need for solution reload to make the intellisense and syntax highlighting work correctly). You should be able to easily navigate to the source code of the generated class which should be located under IntermediateOutputPath (by default the obj directory). You can watch MappingGenerator.OnBuildGenerator in action on the following video: 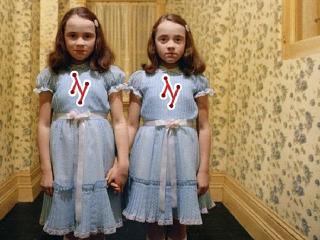 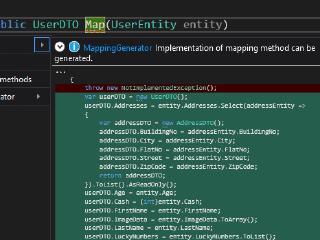 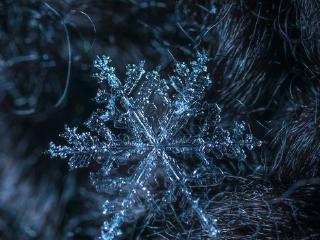